Know yourself, healthy life | We escort the health of all the people

Time：2017-12-01 12:00:00
Nowadays, the pace of life is accelerating, and all day long busy with work and family, many people often ignore their physical health, form a series of occupational diseases, or have no time to take care of their own health. 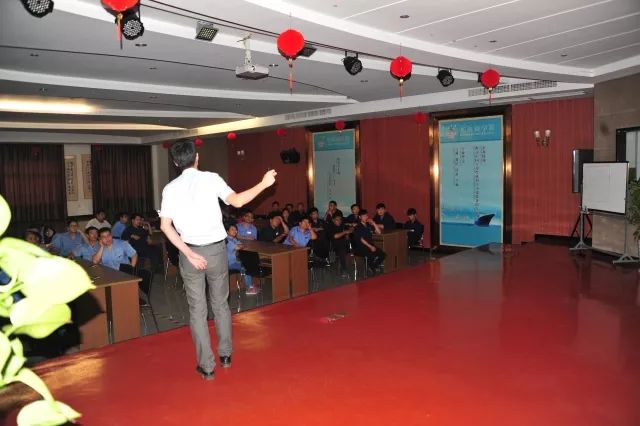 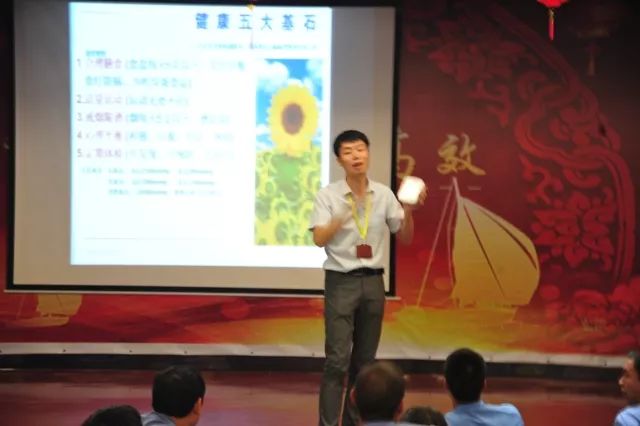 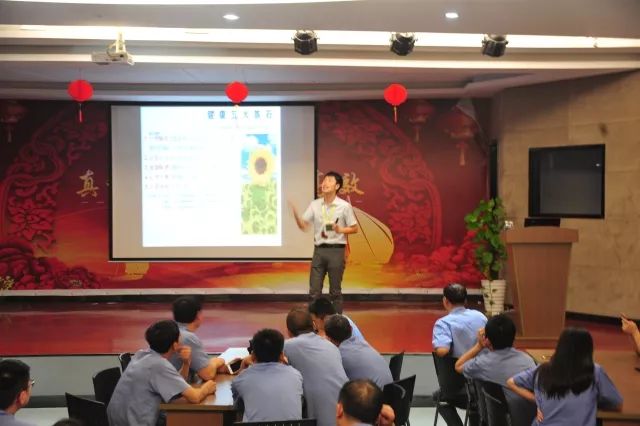 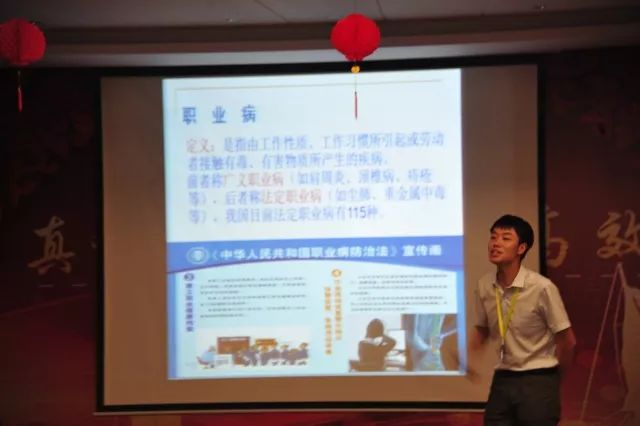 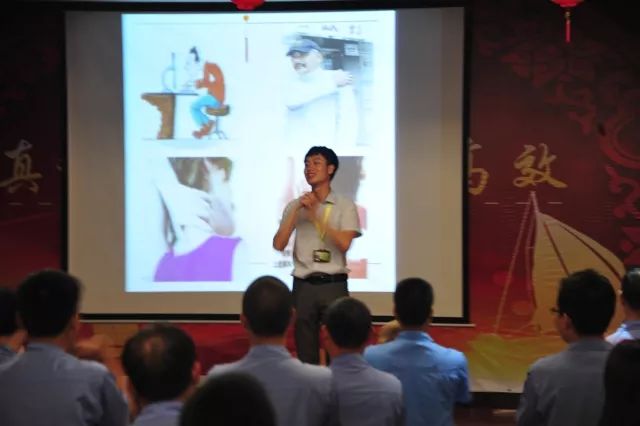 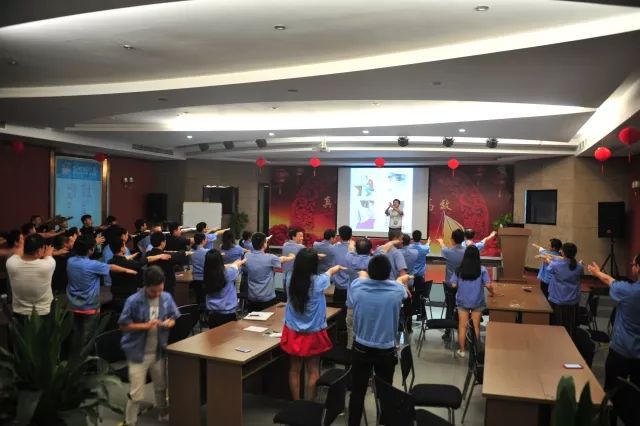 The "three high" disease has become widespread, threatening people's health to varying degrees. "Three high" diseases refer to "high blood pressure, high blood fat, high blood sugar". With the improvement of social living standards, people live well, eat well, and at the same time, they are bold and bold. It is this kind of life that does not matter. The attitude has created many people now suffering from the "three highs".

Teacher Dong told us that the “root of disease” of Sangao lies in bad diet and living habits. In addition to taking prescribed drugs according to doctor's advice, changing bad eating habits and living habits is the key to reducing the three highs. 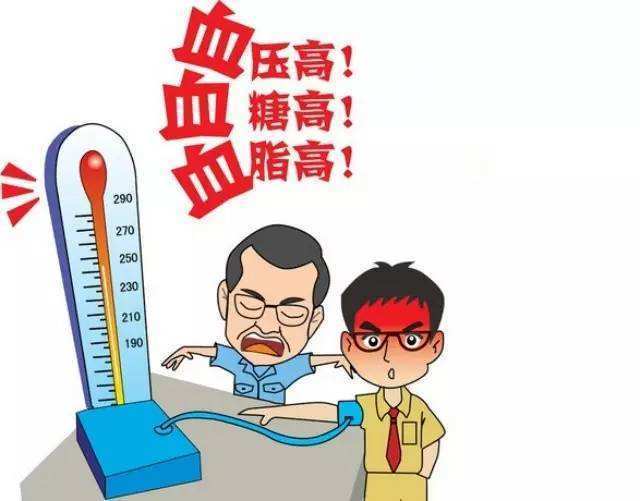 3, the most scientific way to prevent "three highs" in middle-aged and elderly people is to do regular health checkups. Through physical examination, not only can you accurately check whether there are signs of “three highs”, but also screen other diseases of the body. Once found, it can be treated in time to achieve the best therapeutic effect, which is of great significance for reducing the risk of disease treatment. . 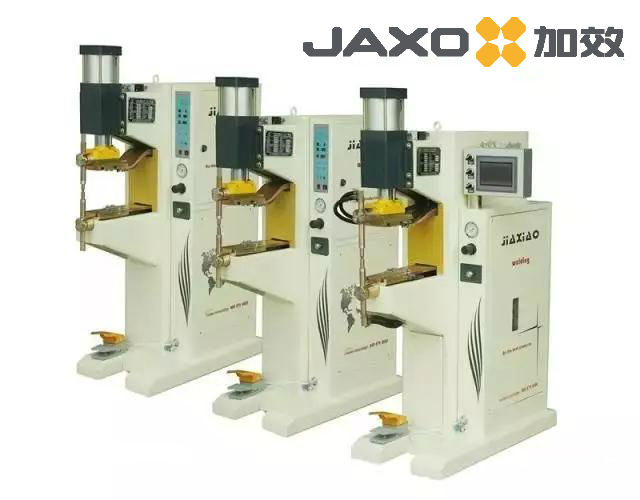 Through this lecture, the effective person has been constantly concerned about his own health change common sense, and has mastered basic first-aid knowledge and daily methods of preventing "occupational diseases" and "three highs".

Health education lectures like this will be held frequently after the effect is added, and the health of all the effective people will be escorted.